FHR provided communication services for the launch of the National Health Insurance (NHI) Bahamas program, part of the country’s health system reform to provide no-cost healthcare to all citizens.

As the Agency of Record (AOR) for the Government of The Bahamas, FHR was engaged in 2015 to provide communication services for the launch of the National Health Insurance (NHI) Bahamas program, one of the measures designed to reform the country’s health system and provide no-cost healthcare to all citizens. Given 75 per cent of Bahamians are without private insurance, the government established NHI Bahamas to ensure all legal residents could receive basic healthcare services at no cost at point of care. Through NHI Bahamas, the government pays for primary care services to more effectively prevent major health issues which can be a financial burden on both Bahamians and the public healthcare system.

FHR worked to communicate the key phases of this program including registration, enrolment and primary care coverage.

Premised around the notion that many people avoid getting medical treatment because they worry about cost, FHR developed a vision for this government program focused on positioning NHI Bahamas as a way forward to more modern, affordable and accessible healthcare. These key values became the overarching narrative of NHI Bahamas and formed the basis of the program’s brand identity and communications strategy.

FHR also brought enrolment to the people by hosting a series of “pop-up” events throughout the islands. Located in high traffic areas (e.g. malls, well-attended events) and government offices, people could enrol onsite for the program. These pop-ups were very successful, leading to a surge in enrolment for NHI Bahamas.

In addition, we held outdoor events with live radio broadcasts, free massages for enrollees and giveaways with prizes such as branded T-shirts and cupcakes. Furthermore, we embraced Bahamian culture which values face-to-face communication by recruiting canvassers to go door to door talking to interested residents and sharing information on NHI Bahamas.

FHR’s communication efforts in support of NHI Bahamas were highly successful, leading to strong awareness of the program, and driving Bahamians to prepare for the launch of primary care services. Among our results:

·       Over 100,000 Bahamians (nearly a third of the country’s total population) registered for NHI Bahamas during registration phase

·       Over 30,000 Bahamians (nearly 10% of the country’s total population) enrolled in NHI Bahamas within the first six months of launching the enrolment phase

·       All campaigns received extensive media coverage across all traditional channels (TV, radio, and print) – Our media relations efforts led to front page coverage regularly in the major newspapers in the country and top news stories on TV and radio many times

FHR continues to provide communication services to NHI Bahamas to ensure Bahamians and legal residents take advantage of the modern, affordable and accessible care offered to them through the program. 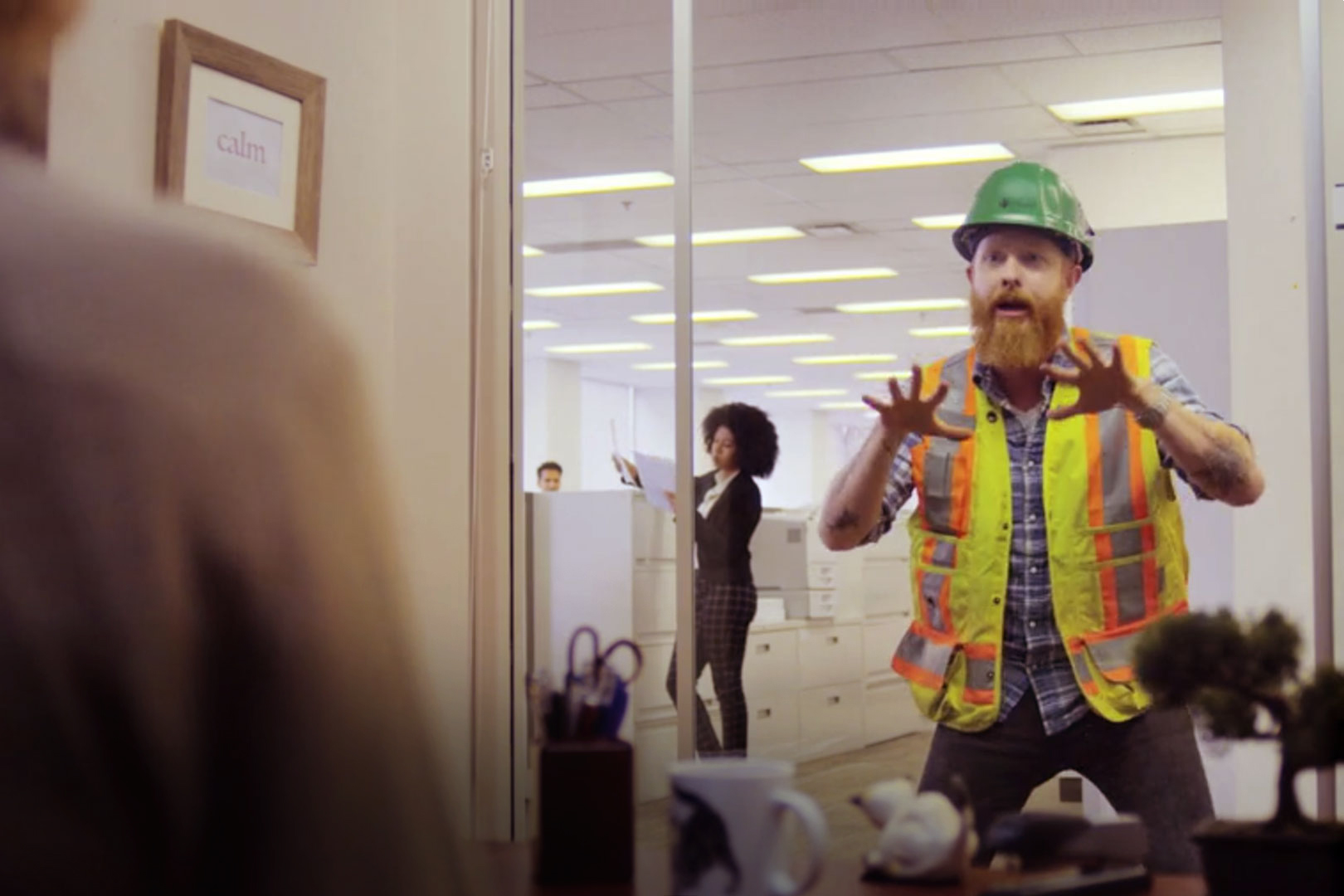 Connecting over the good things happening at home

Cyber attacks and the C-suite: Tips for senior executives to stay safe at home

Where do we go from here? Business recovery requires consistency